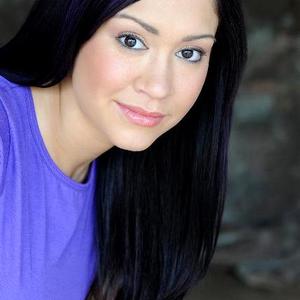 Diana Nicole DeGarmo (born June 16, 1987) is an American singer and RCA recording artist. Born in Birmingham, Alabama, DeGarmo has been singing publicly from a young age, including at the 1997 Georgia Music Hall of Fame Awards. She was the second place finalist on the third season of the reality/talent-search television series American Idol in 2004, losing by a margin of less than 2% out of 65 million votes.

DeGarmo was known for her power-house performances, as well as her ability to perform songs with ease at such a young age, as she was only 16 years old at the time of the show. Just finishing up her stint on the Broadway musical version of "Hairspray," she also was Dorthy on updated musical of "Wizard of Oz," called "Oz. In 2008 she currently stars in the CMT Original program "Gone Country". Currently working on her sophomore album, fans can expect a more country driven album and single (possibly her Gone Country anthem "Right Back Where We Ended") to be released soon.