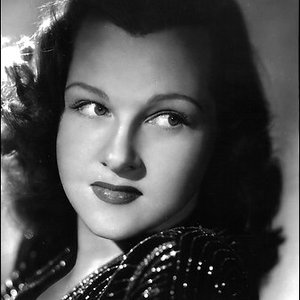 Jo Stafford (born Jo Elizabeth Stafford, 12 November 1917, in Coalinga, California and died July 16, 2008 at Century City, California) was an American jazz and big band singer whose career spanned the late 1930s through the early 1960s. She was known especially as a fond favorite of name bandleaders during World War II and in the years immediately after. Stafford was greatly admired for the purity of her voice and was considered one of the most versatile vocalists of the era. Even now, hers are widely held as the supreme versions of jazz standards "It Could Happen to You" and "Blue Moon.

She sang with male partners on occasion, including Frank Sinatra and Bing Crosby. She was also considered a pioneer of modern musical parody, having won a Grammy Award for Best Comedy Album in 1961 (with husband Paul Weston) for their album Jonathan and Darlene Edwards in Paris.

It Had To Be You: Lost Radio Recordings

Autumn In New York And Other Classics