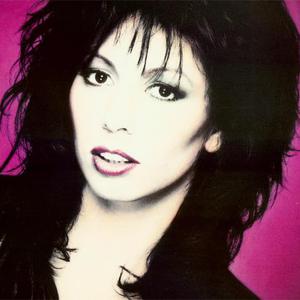 Jennifer Rush (born September 28, 1960 in Queens, New York, U.S.) is an American singer. Most of the time she lives in London or in Germany. While relatively unknown in her home country, Rush has achieved a successful career in music in Europe. Rush's many hits include songs that became classics. These songs are "Into My Dreams", "Ring of Ice", "Destiny", " If You're Ever Gonna Lose My Love", "Heart Over Mind", " I Come Undone", "Ave Maria", and "Tears in the Rain". Rush's 11th album "Now Is The Hour" was released in early 2010.

It includes the hit singles "Before The Dawn" and "Echoes Love."

Now Is the Hour