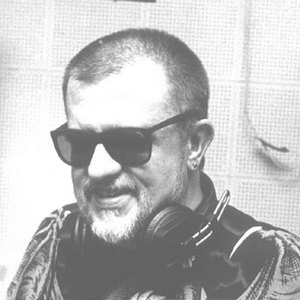 James Luther Dickinson is Jim Dickinsons performing alter ego. Dickenson gained fame as record producer/session musician for Ry Cooder, Rolling Stones, Bob Dylan, Aretha Franklin, Replacements, and many others. As a recording artist however he has only released three studio albums over the course of 34 years. On his latest; "Jungle Jim & The Voodoo Tiger" he is backed, as he was on "Free Beer Tomorrow", by sons Cody and Luther Dickinson, along with Chris Chew (whom you might collectively know as The North Mississippi Allstars).

Jungle Jim And The Voodoo Tiger