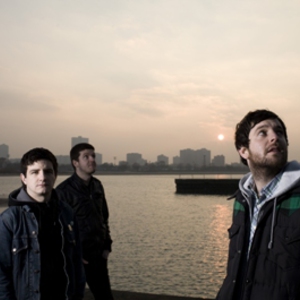 They formed in 2003, their name being inspired by a budget compilation of Django Reinhardt & St&eacute;phane Grappelli's Quinette du Hot Club de France. They signed to Moshi Moshi records in 2005, and released their debut album Drop It 'Til It Pops in October 2006, from which four singles were taken.

Their latest releases are a pair of download and limited 10" EPs: With Days Like This As Cheap As Chewing Gum, Why Would Anyone Want To Work? (January 2010) and The Rise and Inevitable Fall of the High School Suicide Cluster Band (May 2010), both supported by UK tours.