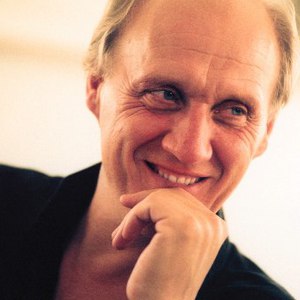 Herman van Veen (born 14/3/1945 in Utrecht) is a Dutch singer, songwriter and author. He was the creator of Alfred Jodocus Kwak, an animation series that received worldwide fame. Up to this day, he has produced 138 albums sung in English, Dutch and German. At the Utrecht Conservatory he studied the violin, singing and theory of musical education. He is ambassador for UNICEF Nederland, and a founding member of Colombine, Stichting Alfred Jodocus Kwak, Stichting Roos, and the Herman van Veen Foundation. All of these foundations are defending the rights of children.

In 2004 he received the World Peace Flame, a symbol of peace, freedom, unity and truth, inspired by the eternal flame, burning at the residence of Mahatma Gandhi. Since 2005 Herman van Veen has been ambassador for the 'Music in the Middle East' foundation.

He lives with his wife Gaetane Bouchez, a female dancer, in Soest (Holland). He has four children from previous mariages. He is in bussines since 1965.

You Take My Breath Away