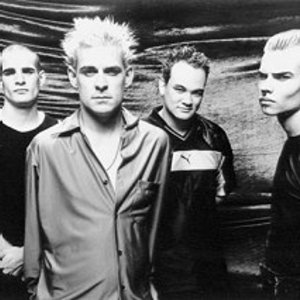 Formed in 1991 by the frontman, guitarist, keyboardist, percusssionist, and vocalist Steven Seibold, Hate Dept. combines a mixture of hard rock, punk, industrial, and dance music with venomous, angry lyrics. Made popular through their seminal first album Meat Your Maker released in 1994, Seibold is considered to be one of the busiest men in the industrial music genre today, producing for Berlin and Information Society and even producing remixes for many bands (including Smash Mouth).

Many consider Technical Difficulties (1999) to be one of their most diverse and well-produced albums in their discography. Since their inception, Hate Dept has released 4 albums, the next being New Ghost (2011). Seibold is currently working with his new project: Super Sport, a southern-style punk rock band.