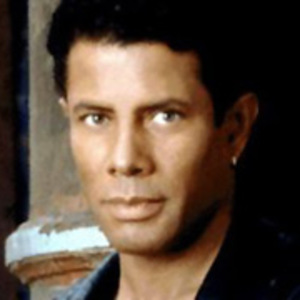 Gregory Abbott burst on the music scene in the late eighties and early nineties with his multi-platinum mega-hit "Shake You Down", top 5 R&B hits "Got The Feelin (Its Over)", "I'll Prove It To You" and "Let Me Be Your Hero". He has written and recorded with artists such as Whitney Houston, Ashford & Simpson, Bill Cosby, Cindi Lauper, Brenda Russell, Jennifer Warnes, Michael Bolton, Ronnie Spector, Diane Warren, Leiber/Stoller and Barry Mann, to name just a few.

In addition to producing his own albums, Abbott has co-produced others. Of special note are his co-productions with the legendary Ahmet Ertigun, the late Chariman and Founder of Atlantic Records. Abbott's music and performances have been used in network television series, soap operas, and commercials (ESPN). His songs have been interpolated, sampled and covered by Hip Hop artists worldwide (Fifty Cent, Tony Yayo among numerous others). His music has also been featured in major motion pictures; the latest being the film "Are We Done Yet" starring Ice Cube and Nia Long, .

Abbott took a hiatus from music to write and do further work on his PhD and has now returned at his creative best.

Shake You Down (VLS)

Shake You Down (Vinyl)