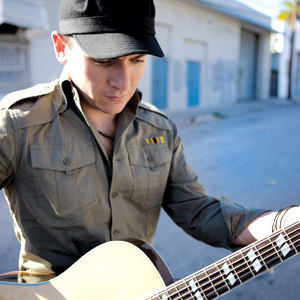 Juan Fernando Fonseca is a colombian singer. His most famous song is "Te mando flores". He started making music at the age of 5 and by the age of 12 he had already sold 500 copies of his first song. In the year 2002 he released his album named "Fonseca" and the most important songs from that CD were: "Noches de carnaval", "Sue?o", "Confi?same" and "Magangu?". This lead him to perform with Shakira, Juanes and Carlos Vives, all colombian singers like him.

In 2005 he released his second CD named "Coraz?n" with colombian sounds and his biggest success "Te mando flores" which was number 1 in Colombia for 15 weeks, and gave him a Latin Grammy in 2006 in the 'Best Tropical Song' category.

In 2008 he released his third album "Gratitud" which includes songs like "Enr?dame" and "Arroyito" already hits in latinamerican radio stations.