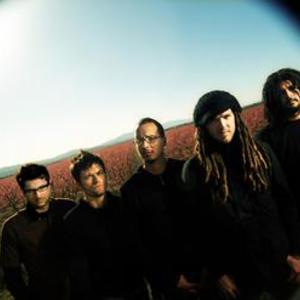 Indie rock band Fivespeed were formed in Peoria, AZ, and based in Phoenix, where they built up a following. The group was led by singer Jared Woosley and featured guitarists Jesse Lacross and Brad Cole, bass player Matt Turner, and drummer Shane Addington. Fivespeed released their debut EP, First of the Compact Cars, on Sunset Alliance, a local label, on May 22, 2001, and followed it with the full-length CD Trade in Your Halo on September 10, 2002.

The group played on the 2002 Vans Warped Tour, and it began to secure opening slots on tours with other bands, among them Jimmy Eat World, also from Phoenix. A second EP, Bella, was released by Equal Vision on August 2, 2005. Fivespeed signed to Virgin Records and began to get national attention with "The Mess," a track from Bella, which reached Billboard's Mainstream Rock Tracks chart. Virgin released Fivespeed's major-label debut album, Morning Over Midnight, on January 24, 2006.