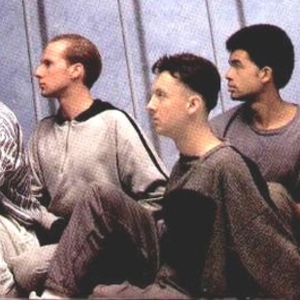 Their biggest hit was Feels Like Heaven from 1984, from their debut album Throw the Warped Wheel Out. The band put out another album in 1985, Another Story, before calling it quits in 1987.