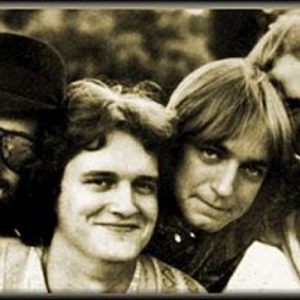 Although a Texas, USA-based act, Fever Tree made its mark with a tribute to the Summer of Love's host city with their 1968 anthem "San Francisco Girls (Return Of The Native)". Comprising Rob Landes (keyboards), Dennis Keller (vocals), E.E. Wolfe (bass), John Tuttle (drums) and Michael Knust (guitar), the psychedelic band formed in Houston, Texas, in the mid-60s as Bostwick Vine. The name change came in 1967 and the band subsequently signed with the Chicago-based Mainstream Records.

Two unsuccessful singles were recorded, and the unit then signed to Uni Records, and recorded their self-titled debut album in 1968. "San Francisco Girls (Return Of The Native)" was penned by Vivian Holtzman, one of the band's producers. Although only a minor chart hit, it received much airplay on the new USA FM rock stations and on John Peel's Top Gear radio programme in the UK. Fever Tree recorded four albums, three of which charted in the USA, before splitting up in 1970. Interest in the band was renewed in the mid-80s psychedelic revival, and compilation albums were issued in both the USA and UK.

Another Time Another Place