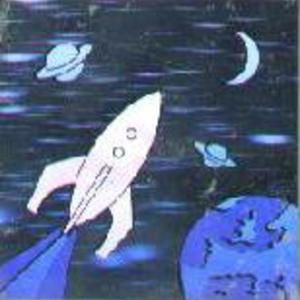 Additionally, there was a collaboration between Peter Hook of New Order and the band Stockholm Monsters entitled Ad Infinitum. They recorded a one off 7 inch entitled Telstar that was backed with Telstar in a Piano Bar. This 7 inch was released in March of 1984.