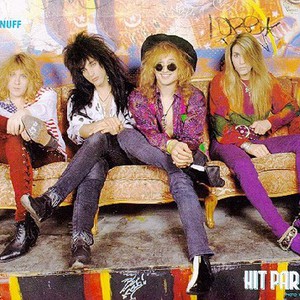 Enuff Z'Nuff is a power pop/hard rock band which was formed in 1984 in Blue Island, Illinois, United States by Chip Z'Nuff (bass) and Donnie Vie (vocals). The band has released twelve studio albums as of 2011 and is best known for their singles "Fly High Michelle", "New Thing" and "Mother's Eyes". Despite becoming popular during the glam metal movement of the 1980's, the band has little in common with such artists and has continued to record and tour since their formation.