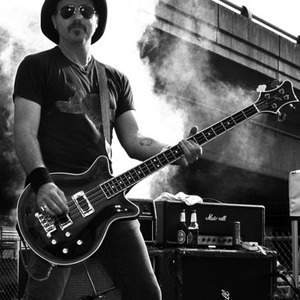 Eddie Spaghetti has been the ringleader of the Supersuckers since 1988. But with the band's creation of their own conglomerate (Mid Fi Recordings) in 2002, Spaghetti also found time for a tidy, good-timin' solo career. Sauce appeared in 2004; it featured covers of outlaw country favorites from Kristofferson and Cash as well as a few Spaghetti originals. The Supersuckers were still a band during Eddie's dalliance ? they released a few live records and even toured with Pearl Jam. But by 2005 Spaghetti had found enough time and songs for another solo flight, and Old No.

2 appeared that October. According to Mr. Spaghetti, The Sauce showcases his ?impeccable song choices and uncanny ability to sing the drinking songs for drinkers who like to drink the drinks.?

The Value Of Nothing