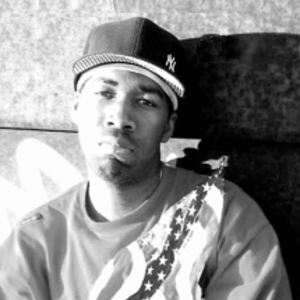 An up and coming MC, Access Immortal hails from the same Bed Stuy streets that brought us Jay-Z and Notorious B.I.G. He's worked with the likes of Aesop Rock, El-P, Skyzoo, Vast Aire, Reef the Lost Cauze, Breez Evahflowin and L.I.F.E. Long. His introduction to the hip-hop world came in 2001 at EOW (End of the Week) in Manhattan, where he built a steady following. Although guested on various other albums, he has released only two studio releases.

The 2005 release "Shades of Reality" on Early Spotter Records and the 2007 release "American Me" on Introspect Records, a Philly based independent imprint.