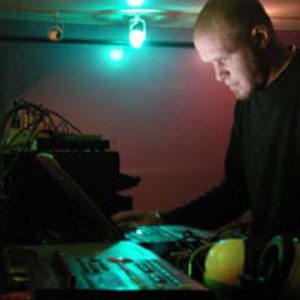 Accelera Deck (aka exhalera deck, Saint 13, September Plateau) Real Name: Chris Jeely, born in Birmingham, Alabama in 1976 is an American who has had a myriad of releases on various labels such as: Endorphin, Blackbean, Rocket Racer and Pitchcadet. In the past he has used subtle guitar like textures and twinkling melodies. He also pursues a more experimental approach, fusing elements of idm, glitch and ambient with an angular approach to his usual beat science.