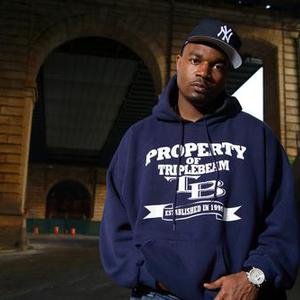 DL (formerly known as Dachau Lustknaben = Dachau Catamites) formed in 1990 out of two male and two female Knaben. From their ealiest days they were often accused being right-winged and glorifying violence. Their response was: "People should think and have a closer look at our work before they start to condemn us." Nevertheless they stayed controversal. In the beginning there was pure noise but soon the groups started to develope structured tracks that grew to real songs. Playing several live-preformances, they stressed more and more the reprudicybility of their tracks.

After the production of "Brandenburgische Halsgerichtsordnung" the two female Knaben left the union. This tape was one of the first releases to combine noise and female vocals. 1992 saw the last fulltime release of the band. At the zenith of their work the band desisted from the growing requests for their releases. Although never officially disbanded the Dachau Lustknaben remained inactive for the last years. Both remaining members are currently working in various projects reaching from tekkno to ambient and minimal music.

Start in November 1990. with the name Dachau Lustknaben
*

Can't Get A Break