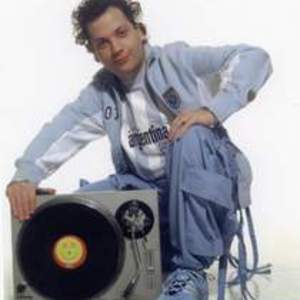 Known as one of the most prolific dance-pop DJ/producers of South America, Argentina's DJ Dero, a performer of his own style called electro-samba, started playing music at parties at a young age, becoming a DJ while still a teenager. DJ Dero's local breakthrough came after joining Buenos Aires' club scene, releasing his first album, called DJ Dero, Vol. 1, in 1992; soon he had the opportunity to work alongside local numbers such as Los Fabulosos Cadillacs and Soda Stereo, in addition to playing with Proyecto 1, Reel 2 Real, and Bj?rk, among other international acts.