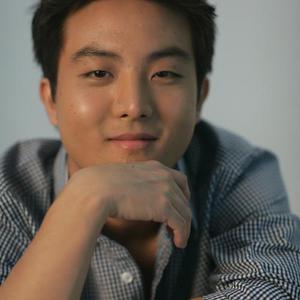 David Choi is a native Los Angeles singer/songwriter/producer whose songs and tracks have been heard on NBC, FOX, VH1, MTV, A&E, E!, Travel Channel, Style, PBS, Food Network, Disney, retail stores all over the USA, as well as in national commercials overseas. He has worked with brands such as Kelloggs, Starburst, American Cancer Society, GE, YesStyle, Google, Toyota, Samsung, and JC Penney. On YouTube, he has over 1,000,000 subscribers and over 100,000,000 total video views.

David also has a song on the album ?State of Survival? called ?This is Your Life? on upcoming Interscope group Flipsyde, which he co-produced.

David has toured all over the world performing his original songs and covers in front of thousands of people ? all without being signed to a record label. He wrote and self produced all three of his albums ?Only You?, ?By My Side?, and ?Forever and Ever? which debuted at #97 on the iTunes top album charts. He continues to tour and share his music with people from all walks of life to every corner of the world.

To read the in depth version of David's musical journey, click here - http://davidchoimusic.com/davidchoistory

Only You (Korea Special Edition)