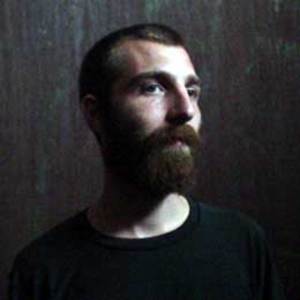 Datach'i, AKA Joseph Fraioli, creates a deviously crafted patchwork of carefully sewn rhythms, sonic contortions and delicate melodies. His debut, 10110101 = (Rec+Play), called "One of the decade's most impressive albums" (Dave Segal, Alternative Press), put Datach'i on the map as one of electronic music's most deft producers and one of its most novel, demented and fearless voices. Phil Freeman (Alternative Press), said Datach'i is "A creative standard for electronic music.

Flashing forward and looking back, bouncing off the walls and beating on the door, Datach'i sees things as they appear and discovers what they are.

We Are Always Well Thank You