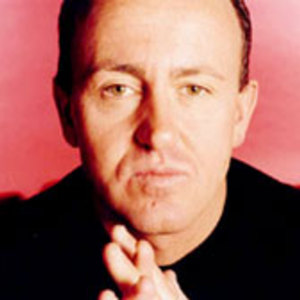 Danny Rampling is a British based House Music DJ, widely credited as one of the founders of the UK's rave/club scene. His long career began in the early 1980s playing hip-hop, soul and funk around numerous bars and clubs in London. During a now legendary holiday in Ibiza in 1986, Rampling, along with fellow DJs Paul Oakenfold, Nicky Holloway, Johnnie Walker & Lisa Loud, attended Amnesia, a then open air nightclub in San Rafael. At the club the group were introduced to the unique eclectic style of DJ Alfredo, playing, among other genres, the new house music that had been exported from the USA.

The group also discovered the music's powerful combination with the drug Ecstasy (MDMA). Upon his return to England, Rampling, along with his then wife, Jenni, attempted to recreate the Ibizan experience by promoting what is regarded as the UK's first rave club, Shoom. Shoom ran for 3 years, starting out at a gym in Southwark, London. It launched acid house culture virtually overnight, while simultaneously providing a basis for mass ecstasy use in the UK.

In the following years Rampling continued his career in music as a DJ and producer, remixing many UK and international acts while forming a band, The Millionaire Hippies. In November 1994 he joined the BBC, presenting the "Lovegroove Dance Party" on Radio 1 until March 2002, making it the second longest running dance music show in Radio after Pete Tong's "Essential Selection".

He retired from DJing at the end of 2005 to concentrate on running his restaurant.