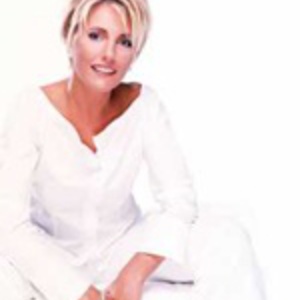 Dana Winner (Hasselt, 10 February 1965) is a Flemish singer. Her real name is Chantal Vanlee. Under the guidance of Jean Kl?ger she debuted in 1990, her first single is "Op het dak van de wereld". It is a cover of the hit "Top of the World" of the Carpenters from 1973. Success comes in 1993 thanks to the hit " Woordenloos". In the 90's Dana develops her further career. Mainly in Dutch, but also abroad she becomes a much sought-after artist.

In Germany, the Netherlands and especially South Africa she is for this reason often a guest. This resulted as from the end of the 90's also in other then Dutch speaking albums. In 2006, a Dutch-speaking album had been again brought out, the first since 2000.

On 25 June 2006 Dana received of the organizers of SIM-route (Schelde International Muziekstroom) her own Dana winner garden path. Her street, lain in Mariekerke at Bornem, was festively inaugurated on the occasion of the fish and folklore days.