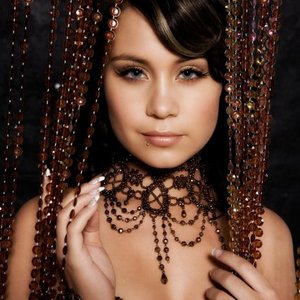 Anna Eira Margarida Mour?o de Melo e Abreu (born February 7, 1990) is a Finnish-Portuguese singer. She came in second in the Finnish Idols 2007 contest, receiving 43% of the final votes. Abreu enchanted the judges with her strong and unique voice, but still being a girl of only 155 cm in height. She sailed through the semi-finals with an impressive 80% of the votes, performing Seether's "Broken". Abreu expressed interest in singing genres such as latino, R'n'B and soul in the future. She received a record deal in May 2007.