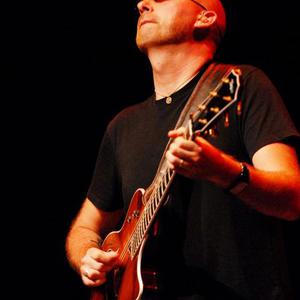 For Corey Smith, one of the best things about making music has always been getting the chance to hang out and have a good time with his friends. And it's still that way, nearly 10 years after his early days of playing the bars around Athens, Georgia. The big difference now? Well, it seems these days Corey just has a lot more friends to hang with. The crowds at his sold-out live performances frequently number in the thousands?quite a change from the times when he never dreamed of much beyond playing for a handful of his college buddies.

But, thanks to his astonishing gift for crafting addictively soulful songs and the high-energy reputation of his shows, Corey Smith is one of modern country's hottest young artists, a quintessentially indie performer with a dedicated following most Nashville-fueled hat racks would trade their flashy limos for. Not that he's gotten carried away by all of the adoration, though.

While The Gettin' Is Good

Maysville In The Meantime

Keeping Up With The Joneses