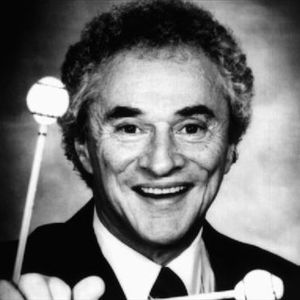 Musically born and raised with a black music background, Terry is already a record dealer in Paris flee market when he's first hit by the acid house wave. The workaholic Terry is pretty sure of his talent so he started to develop a successful dj carrier in the parisian club scene. He's now a fixture of the quality nightclubbing in Paris and he's currently running the ?Afterparty is not a crime? party at Nouveau Casino. With guests like Ivan Smagghe, James Flavor, J?r?me Pacman or Dan Ghenacia this party became quickly the most hyped after party in the french capital.

Terry surprised everybody with his productions. His unique sound is immediately acknowledged by all the major djs and it's no surprise that prestigious imprints like Dialect, Robsoul, 2020 Vision, Strobe, Highgrade, Crack & Speed and finally FreaK n'Chic released his tracks.
A solid musical background and an indisputable talent make of Terry one to watch in the future of parisian underground house music scene.