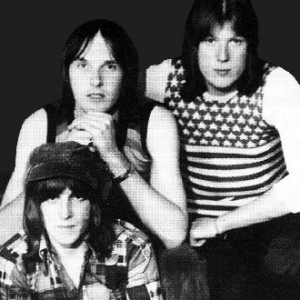 One of the first recordings to feature the moog synthesizer. The song made number one on the UK charts for 3 weeks and stayed in the charts for another 13 weeks. Two other hit singles followed, "What's Your Name" and "Good Grief Christina". Their fourth release "Cigarettes, Women and Wine" was a hit in Europe but failed to make the UK charts because of a BBC Radio 1 ban on the reference to smoking. They disbanded in 1975, but later reformed to play on the 1970's nostalgia revival circuit. They still perform in Kent, UK.

The Best Of Chicory Tip

Son Of My Father (Vinyl)