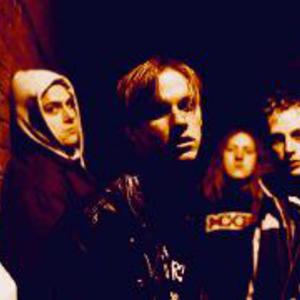 Surrey four piece who's performances have been described by Kerrang as "livelier than a 5-year old jacked up on E- numbers". Interesting indeed. These self-catergorised proponents of 'Monk Rock' include names like Idlewild, the Sex Pistols, NOFX and Less Than Jake. Oh, and Harry Connick Jnr. Having built up a strong and dedicated following in their area (just take a look at their forum board!) they've just released the 'New Wave EP'.

Items in their back catalog include their two demos, 'Fool on Show' and 'Happy Go Loser'. Oh and you can buy some great looking hoodies from their web site, which is itself well worth a good look.