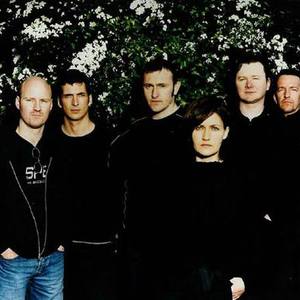 Capercaillie is a folk band founded in Oban, Scotland in the 1980s by Donald Shaw and fronted by Karen Matheson. They recorded their first album, Cascade, in 1984. Their 1992 EP Coisich, a R?in was the first ever Scottish Gaelic language record to reach the UK Top 40 singles chart. They have also pioneered the integration of divergent styles, including some electronics and African rhythms, into their music, though it is still primarily Scottish folk music.

At The Heart Of It All

An Introduction To Capercaillie