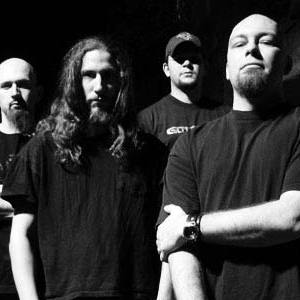 Byzantine is a Post-Thrash/Groove Metal band hailing from Charleston, West Virginia. They formed in 2000, were signed to Prosthetic Records and have released three full length albums: "The Fundamental Component" (2004), "And They Shall Take up Serpents" (2005) and "Oblivion Beckons" (2008). Shortly after releasing "Oblivion Beckons" it was announced that they had split up to focus on their families.

Reunited in August 2010, with a new guitarist, Brian "Hendo" Henderson. Later on in 2012 original guitarist Tony Rohrbough rejoined, and they will release a new album in 2012.

To Release Is To Resolve

And They Shall Take Up Serpents