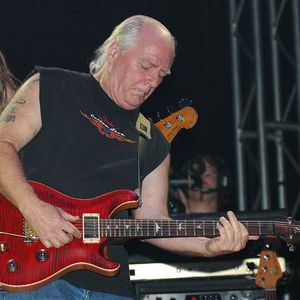 Bugs Henderson was born in Palm Springs, California in 1943 and grew up in Tyler, Texas. Bugs had a burning desire to pick up the 6 string at an early age. At the age of 6 he discovered his first love. Beginning in the early 1960's he began working in a record store in Tyler. As a teen he would sneak out of the house against his fathers wishes just to catch live gigs in the local joints. Beginning his own band, the Sensors, at age 16 he soon joined his friend, Ronnie Weiss, in a band called Mouse and the Traps.

Mouse and the traps charted its first song, "Public Execution" in 1966. This is where he earned his name "Bugs" over shadowing his real name Buddy.

By the end of the decade, Bugs had made the transition from fan to musician. As a house guitarist at the Robin Hood Studios, he played demo sessions behind numerous performers from country to rock.