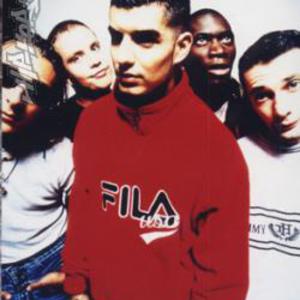 Alliance Ethnik is a French band mixing funky sound and festive hip-hop. They had a lot of success in the mid 90's with the album Simple & Funky, released in 1995. In 1999, they released a second album called Fat Comeback, mixing hip-hop and salsa in a slightly different style. Their lyrics are positive and talk about respect and having fun, that's what makes them unique in the world of french hip-hop. The english vocals are performed by the American singer Vinia Mojica.