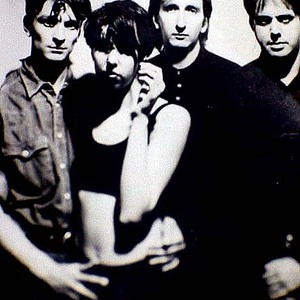 Described by The LA Weekly as producing ?Melodies so lush they could drink a concrete statue of Oliver Reed under the table?, Breathless play shimmering Space Rock soundscapes and love lost laments merging the haunting desolation of Low with the explosive crescendos and brooding atmospherics of Spiritualized and early Pink Floyd. Breathless' singer Dominic Appleton is also well known for his work with This Mortal Coil Breathless is also a Brazilian metalcore band

Between Happiness And Heartache