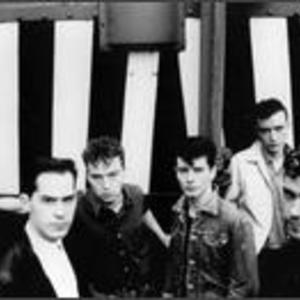 Formed in Manchester by the Perry Brothers in the mid-80's they first came to prominence after being championed by Morrissey. They signed to Rough Trade Records and the singles 'Whistling In The Dark' and 'Inspiration' were both Top 5 independent chart hits. The singles were both convincing accommodations between music and politics, the band being deeply affected by the betrayal of the working class by the labour Movement.

Their debut album 'Contenders' was well received by press and public alike and reached No 3 in the Indie charts in July '86.

Waiting For The Redbird