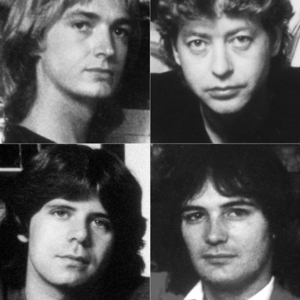 4 Out of 5 Doctors was a Washington D.C. based powerpop band. They released an eponymous LP in 1980 produced by Alan Winstanley, and a second LP in 1982 ("Second Opinion", produced by Jeff Glixman, producer for Kansas.)1] The Doctors toured the United States extensively opening up for the Cars, The Clash, Hall and Oates, Jim Carroll and Cindi Lauper and were involved in several early 1980s films. Seven of their songs were featured in the movie "House on Sorority Row." more information is available at their website 4outof5Docs.

4 Out Of 5 Doctors - Reconstructed