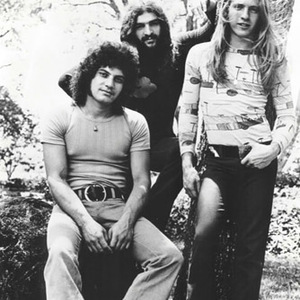 1) Bang was a US heavy metal group highly influenced by Black Sabbath. The Florida( via Philadelphia) trio also payed hommage to Cream, Hendrix, and Led Zeppelin and it shows in their songs. Some great early psych/metal guitar work, and mighty drumming. Very macho sounding owing to the likes of Ted Nugent and the Amboy Dukes with a touch of psychedelia . Their self-titled LP was released in 1971 (rerelease on Lizard Records) Fans of bands like the former as well as Zep, Free, Sir Lord Baltimore, Boot, etc. should find this interesting.

Bang Music / Death Of A Country

Mother / Bow To The King (Vinyl)