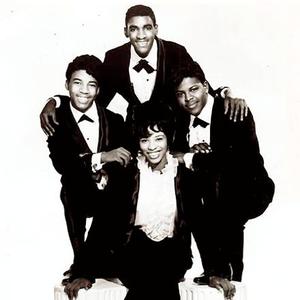 Brenda & the Tabulations were an R&B group from Philadelphia, Pennsylvania, originally composed of Brenda Payton, Eddie Jackson, Maurice Coates and Jerry Jones. The group changed its line-up around 1971, with two female backing singers brought in to support Brenda. The group had a series of hits in the late 60s and early 70s, mainly in the USA soul charts. However, two were big US pop hits, the self-penned Dry Your Eyes and later Right On The Tip Of My Tongue, the latter written and produced by Van McCoy.

I Keep Coming Back For More (Vinyl)

Right On The Tip Of My Tongue (Remastered 2000)