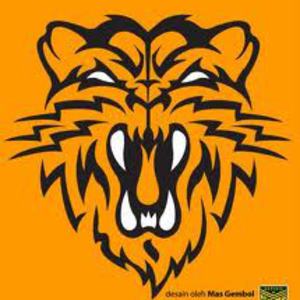 JAK is a San Diego alternative experimental band started in the 1998 by a group of musicians that had met through their associations with a small music shop in La Jolla. Driven by the haunting vocals and songmanship of Julie Kitterman, JAK (an acronym for "Julie Amanda Kitterman") began as a collaboration between Kitterman and guitarist Ken Abellon and had various incarnations with a rotating troupe of musicians, most notably Chris Prescott, drummer of the experimental indie rock band No Knife. During this period, the band mustered up three self-released EPs, "Six", "Seven" and "Eight".

After the break up of the original line-up Kitterman recruited drummer and vocalist Patricia Kavanaugh, working JAK back into a duo. Since their performances of a few live shows in 2007, JAK has been on haitus brewing up new material.