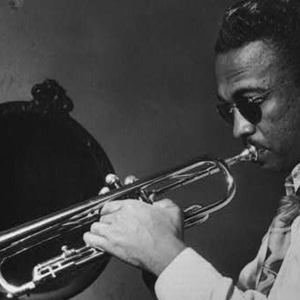 Howard McGhee (b March 6, 1918 Tulsa, OK - d July 17, 1987 New York City) was one of the very first bebop jazz trumpeters, together with Dizzy Gillespie, Fats Navarro and Idrees Sulieman. He was known for lightning-fast fingers and very high notes. What is generally not known is the influence that he had on younger hard bop trumpeters, together with Fats Navarro. Howard McGhee was raised in Detroit.

Howard McGhee was raised in Detroit. During his career, he played in bands led by Lionel Hampton, Andy Kirk, Count Basie and Charlie Barnet. Howard McGhee was the one that brought bebop in California in 1946, a fact that was disapproved by older musicians like Kid Ory.

The Return Of Howard Mcghee (Vinyl)

Life Is Just A Bowl Of Cherries (Vinyl)