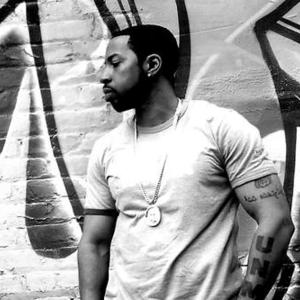 Even a cursory glance at the history of Strong Island reveals that its produced more than its fair share of innovative verbal technicians over the years. One of the most original MCs to hail from its shores in recent times has been Roc Marciano from The UN crew. Initially put on by fellow L.I. resident Busta Rhymes, it wasn't until Marcy and his crew lent their vocals to three tracks for Pete Rock's Petestrumentals project that the world really took notice.

Utilizing a stream-of-consciousness technique that sounds effortless but is actually very precise in terms of timing and cadence, Marciano is in a class of his own right now.