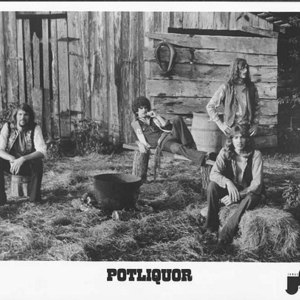 Potliquor hailed from Louisiana and straddled the line between country, blues, southern rock and hard rock...all the while throwing in horns just to keep things fresh. With a powerful singer in George Ratzlaff, Potliquor were able to muster some pretty inspired moments on vinyl. The band's sound is a hotbed of cool southern traditions crossed with the psych stylings of the Guess Who and the Hammond hard rock of Deep Purple.