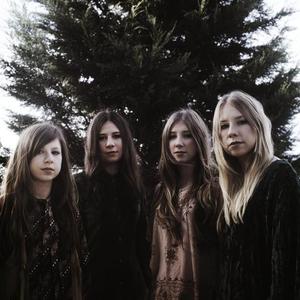 Stonefield is an Australian rock band made up of four sisters, Amy, Hannah, Sarah, and Holly Findlay from Darraweit Guim, Victoria. Previously known as Iotah from 2006 until 2010, the band won the 2010 Triple J Unearthed High contest in 2010 with their song "Foreign Lover". After the win the band was placed on high rotation and they recorded Through The Clover with ARIA winning producer Greg Wales. Stonefield were an Unearthed J Award nominee in 2010.

As Above, As Below

Through The Clover (EP)