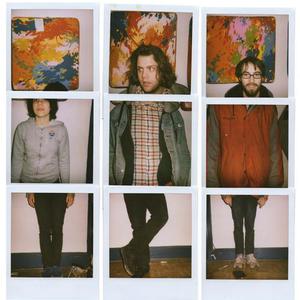 Screaming Females is a 3-piece DIY, punk rock 'n roll band from New Brunswick, New Jersey featuring Marissa on vocals and guitar, King Mike on bass, and Jarrett on drums. They are signed to Don Giovanni Records. They've opened for Throwing Muses, The Dead Weather, Arctic Monkeys, and Ted Leo & The Pharmacists, plus have played with Jeff: The Brotherhood, Little Lungs, Cheeky, The Ergs, Shellshag, The Measure (SA), and countless other bands.

The band has 5 full-length albums: Baby Teeth, What If Someone Is Watching their T.V.?, Power Move, Castle Talk, and the newly released Ugly . Screaming Females also released a collection of songs taken from the band's 7-inch vinyl releases, aptly titled, Singles.

Live At The Hideout

What If Someone Is Watching Their T.V.?