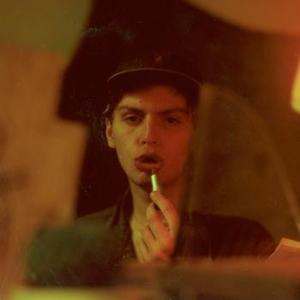 Mac DeMarco, formerly Makeout Videotape, is the anti-thesis to your stereotypical singer-songwriter. Disregarding the seriously somber moments, he replaces them with whimsical and youthful spontaneity, whilst retaining the endearing and subtle commentaries that exude his familiarity. Promptly after leaving his Edmonton garage for Vancouver he embarked on a North American tour accompanying fellow Canadians Japandroids on a grand voyage of enlightenment and alcoholic debauchery.