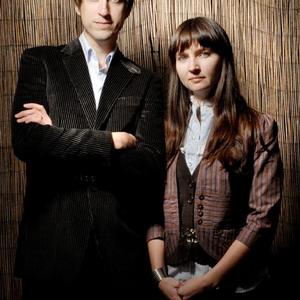 Their debut full-length album, Magnolia, was released in 2009. Since then, The Wooden Birds have played SXSW and toured Europe and the United States multiple times (Europe with Grand Archives, the U.S. with Other Lives, Great Lake Swimmers, The Clientele, Dan Mangan, and Broken Social Scene). They have been known to cover one or two American Analog Set songs in their live set.

In 2010, an EP of demo tracks recorded by Kenny in his home in Brooklyn Heights in 2008 titled Montague Street EP was released by Insound. The band's second album, Two Matchsticks was released in 2011.