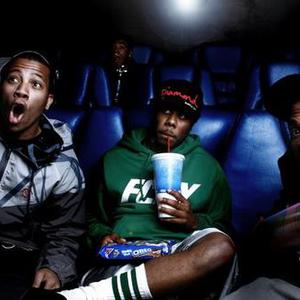 Pac Div consists of brothers Like and Mibbs, along with BeYoung. They have been together since 2006. The group from just north of Los Angeles have emulated their idols, such as Native Tongues, Hieroglyphics and even Thug Life in slow-crafted, conceptual music. In mid 2006, Pacific Division's BlendTape premiered, as a thematic mixtape combining mid-?90s classic-inspired covers with newer works with producer Swiff-D (The Diplomats, Snoop Dogg, Nas).

After being signed to Universal Records they released a self titled EP in 2009.

Sealed For Freshness - The Blend Tape