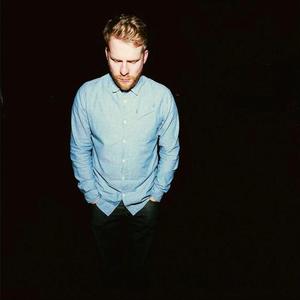 Alex Clare is a British singer and musician from south-west London now living in north-west London, UK. The Too Close Songfacts says that he took up the trumpet and drums as a youngster, but as he grew older he graduated to guitar-based songwriting, playing open-mike nights with original material. Clare dated Amy Winehouse for a year during these early days, after meeting her during a performance at The Hawley Arms in Camden, North London. A demo earned him a deal with the Island label in the U.K.

The Lateness Of The Hour