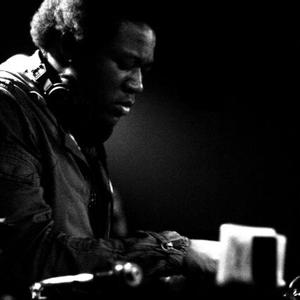 Benga (real name Adegbenga Adejumo) is a uk music producer from Croydon, and is part of the Big Apple Records label. Being inspired by Wookie and an associate of producer Skream, Benga released his debut 12", "Skank," in late 2002. A co-production with Skream called "The Judgement" appeared on Big Apple in early 2003, and also on "Dubstep Allstars Vol.1", mixed by Hatcha and then Benga began his own label ? Benga Beats (benga.co.uk) ? and released the three-track 12" Benga Beats, Vol.

1 in 2004. He has been described as an important name in the development of the dubstep style for his fusion of the already existing South London dubstep sound with the newer East London born grime sound, and was also one of the first dubstep producers when the style was emerging in the early 2000s. He has been featured on a variety of compilations including Mary Anne Hobbs's The Warrior Dubz, Tempa's The Roots of Dubstep and the BBC 1Xtra anniversary mix. In 2008 he published his album Diary of An Afro Warrior. Read more at www.benga.co.uk

Diary Of An African Warrior