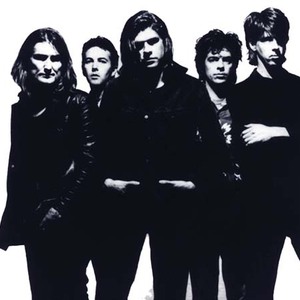 The Cruel Sea is a multi-ARIA Award winning 90s Australian rock/blues outfit. Originally an instrumental band focused on surf sounds, the addition of vocalist Tex Perkins (also a member of The Beasts Of Bourbon and a solo artist) proved an inspired decision. Combining the charismatic Perkins with the highly talented musicians created an unstoppable force through much of the 90s. Members of the band continue to perform, though with the exception of Perkins, most activity is fairly low key.

James Cruikshank has recently been playing in Sydney with newly formed band, The Millionaires, which also includes Dave McCormack from Custard.

The Honeymoon Is Over