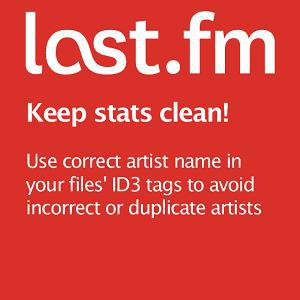 Kim Hyun Ah (Hangul: ???; Hanja: ???; English: HyunA), born June 6, 1992, better known by her stage name Hyun Ah (??), is a Korean dance-pop/hip-hop and electronic artist from Seoul, South Korea. Popularly known as the main rapper and dancer of the girl group 4Minute, Hyun Ah made her solo debut in January of 2010 with the song Change (feat. ??? from BEAST). She is fluent in Korean, Japanese and Mandarin, and most recently, is learning English.

In addition to her roles in Wonder Girls and 4minute, Hyun Ah took part in the project group 4Tomorrow, along with After School's UEE, Kara's Seungyeon and Brown Eyed Girls' Ga-in.

Hyun Ah went to the Korea High School of Music and Arts, and cites Beyonc&eacute;, The Pussycat Dolls, Rain, and Boa as her favorite musicians and influences.